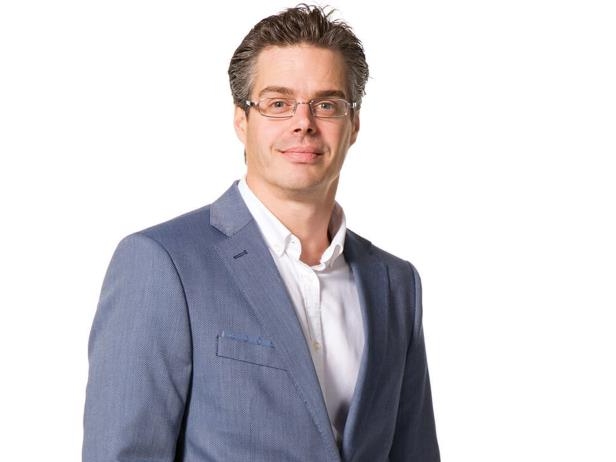 My full interview with Charles Marleau of Palos Management originally appeared in my national bestselling book, Market Masters, which is available at Chapters, Indigo, and Coles as well as Costco and Amazon.ca.

Charles Marleau was born into the investment world. His father, a prominent capital markets pioneer, groomed him to be a financial whiz kid. When he was 25, Charles started the Palos Management hedge fund with his father. Since its inception in 2001, the Palos Income Fund has beaten the TSX benchmark 11.51% versus 7.69%. In 2014, it was a second-place winner in three categories of the 2014 Canadian Hedge Fund Awards: Best One-Year Return, Best Five-Year Return, and Best Five-Year Sharpe Ratio. The fund’s objective is to deliver trading-enhanced returns, in order to outperform the TSX, but with less risk. It achieves this objective through investing in a core portfolio of select Canadian high-grade and undervalued dividend-paying stocks, preferred stocks, bonds, and convertible bonds. Charles seeks to enhance the returns in his fund by opportunistically engaging in merger arbitrage, pair trades, statistical pair trades, and selling covered calls.

I must have caught Charles in the middle of an important trade, as he hurried our telephone conversation. His advice, therefore, was short but sweet.

1) “What I’m really after is companies that can generate a tremendous amount of cash and grow that cash flow year after year.”

2) “Our ultimate goal has been to always outperform the market with lower volatility — less risk.”

3) “The index is broken up into industries. Our goal on the macro side is to identify which industry in the index will outperform in upcoming years.”

4) “We also make sure that the company can sustainably pay that dividend or distribution. They must have a very strong balance sheet.”

5) “One of the strategies is pair trading . . . we look for companies that have very similar products, and then determine which one we want to own, and which one we’re going to short. We’re removing the market risk or systematic risk.”

7) “Canadians, as you know, have their wealth in two places: in their houses, and in their RRSP accounts. After that there is really no other disposable cash or investments.”

8) “[For evaluation] we look at how much cash they generate, historical performance, and earning power in the good times and the bad times.”

9) “Exiting a position is probably one of the harder disciplines. We have a good idea of [companies’] historical standard deviation, meaning whether the current price is expensive or cheap compared to the past.”

10) “You should not invest in equity for just three months. You’re investing for the long term to create wealth. People basically look at these stock tickers and make very irrational decisions, rather than looking at the fundamentals and the company’s DNA.”