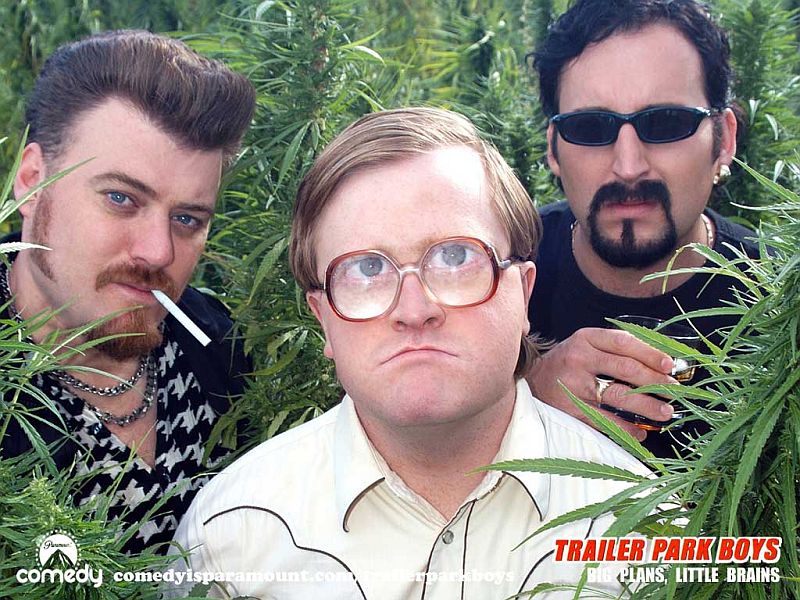 Right around the time Trailer Park Boys 2: Countdown to Liquor Day released, I was reading critics’ view as to why the Trailer Park Boys show was such a huge success. Critics argued audiences felt better about themselves watching the disenfranchised Trailer Park Boys – Ricky, Julian and Bubbles – go about heir daily lives and that we gained a sense of satisfaction knowing we didn’t live in a similar situation. Really?

So, goodbye Trailer Park Boys – it’s been a good run.